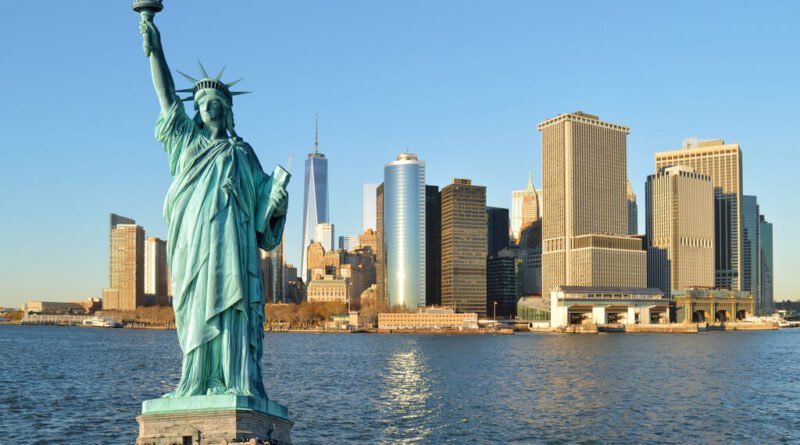 Sightseeing is an integral part of our trips, and the various attractions are always a highlight for almost all holidaymakers.

But what are the most beautiful and most incredible sights in the world? Every region and every country has its own cultural and natural treasures. The most valuable are often even part of the UNESCO World Heritage.

Standing on top of the Eiffel Tower once in a lifetime, walking along the Great Wall of China in Beijing, visiting the Colosseum in Rome or experiencing the Opera House in Sydney live – every traveller has a dream, has a dream destination that he wants to see. Some places are often visited by travellers and are high on many people’s bucket lists. These include many cultural and historical sites, natural monuments and unique places. Our European neighbours have one or the other sight to offer that can be easily combined with a city trip, and you can also discover sights on trips far away, many showing us a completely different culture. In this article, we’ve outlined what we think are the most impressive must-see attractions you should add to your itinerary as you travel worldwide.

Where have you been, and what highlights are on your bucket list?

The following attractions and buildings should not be missing from your travel bucket list of the most beautiful sights in the world! You should not miss these places. 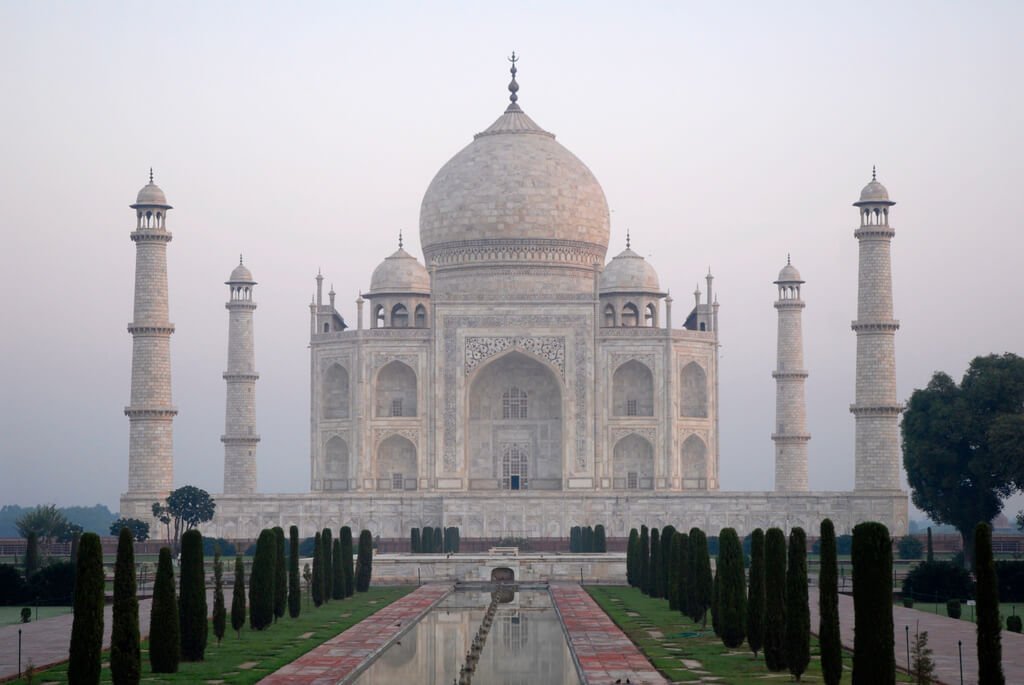 The Taj Mahal, the marble structure in the heart of India, is the most famous mausoleum in the world. It is a truly magical sight, mainly because of its history: the Mughal Emperor Shah Jahan had the vast marble structure built in the 17th century in honour of his late love Mumtaz Mahal. The Taj Mahal is actually a tomb.

Mughal Emperor Shah Jahan built the Taj Mahal to symbolize love for his late wife. Incidentally, the most beautiful time is at sunrise and early in the day to avoid crowds of tourists. Around 2.5 million visitors are drawn to the Taj Mahal in Uttar Pradesh annually. The Great Wall of China, also known as the Great Wall, is China’s most famous tourist attraction. It is a historical border fortification and a sophisticated and unique protection system. The Great Wall of China meanders 8,850 impressive kilometres through China. The Wall is the most extended structure in the world. It has around 9 million visitors a year and the almost 22,000 kilometres long.

After about 2700 years, parts of it are only ruins or have disappeared altogether. Nevertheless, the Great Wall of China is one of the world’s wonders that we can still visit today and would like to. 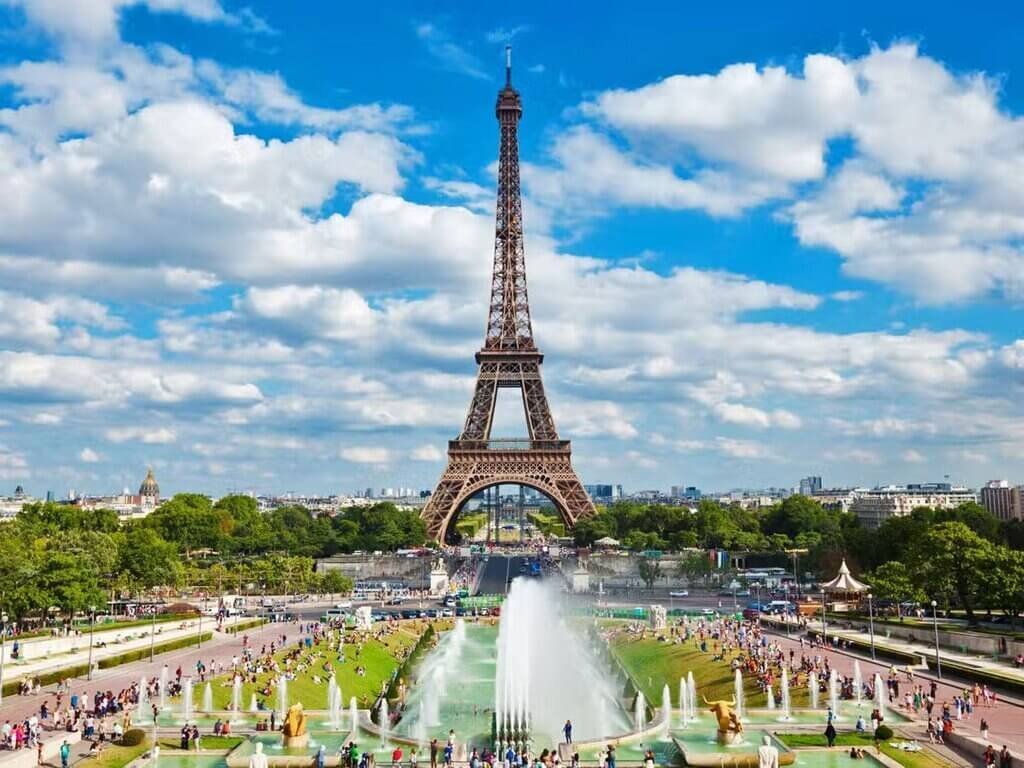 The Eiffel Tower is a 324-meter high iron truss tower in Paris. It’s in the 7th arrondissement at the northwest end of the Champ de Mars, near the banks of the Seine.

The French love their landmark, and we are amazed every time we see the imposing Tour Eiffel. The elevator takes you 273 meters up to the viewing platform. You can always carry a set of matching family t shirts with you to Paris to click some amazing pictures and create some really great memories!!! 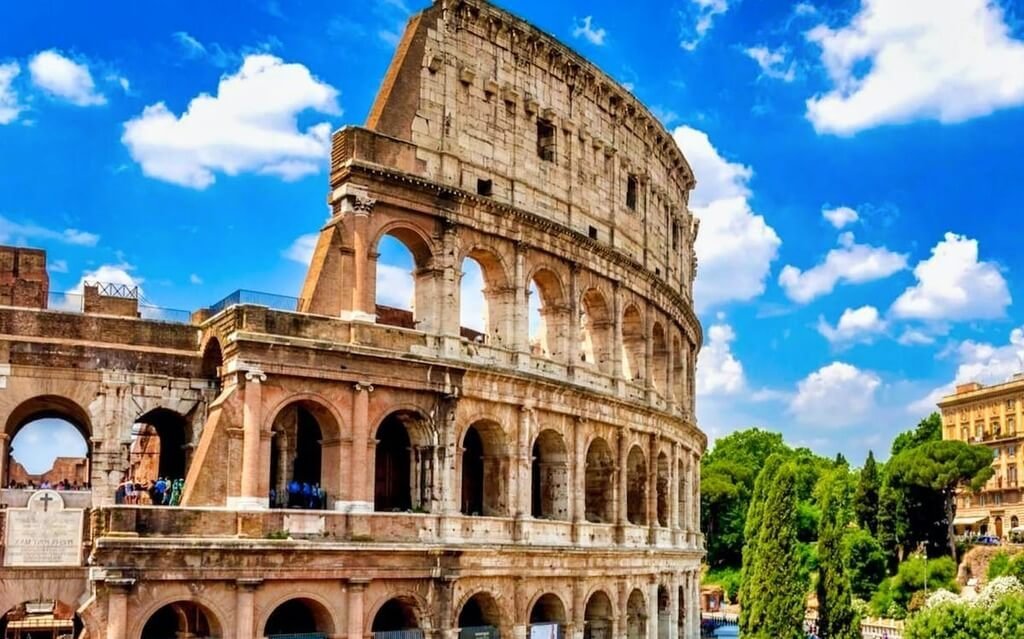 No trip to Rome without the Colosseum. The amphitheatre used to seat more than 50,000 people and is a true testament to Roman history in the Italian capital.

Gladiators used to fight here, but today visitors have to compete against the other six million visitors a year. The Acropolis in Athens is probably the best-known representative of the city fortresses of ancient Greece known as the Acropolis. The Athenian Acropolis, with its remarkable buildings, is often called “the Acropolis”.

In this sacred place, visitors should behave respectfully and appropriately. Enjoy this ancient site’s atmosphere and especially the Acropolis’s view. Miss Liberty welcomes you to New York with a torch in hand. The Statue of Liberty is now visited by around four million Euros a year. Visitors can only see the Krone with specific day tickets. In any case, a ferry tour is also recommended, which leads to the sight and offers an excellent opportunity to take lovely photos.

Also Read: Where the Hamptons and Why They Are So Famous? The Hagia Sophia or Church of St. Sophia is a former Byzantine church built from 532 to 537 AD, which later became a mosque and is now used as a museum. It is located in Eminonu, a district in the European part of Istanbul.

Rebuilt in the mid-15th century and rededicated as a mosque, it has been a museum since 1935. The religious building, the Haga Sophie, is over 1,000 years old. Anyone who enters will be amazed at the magnificent interior and the beautiful paintings. 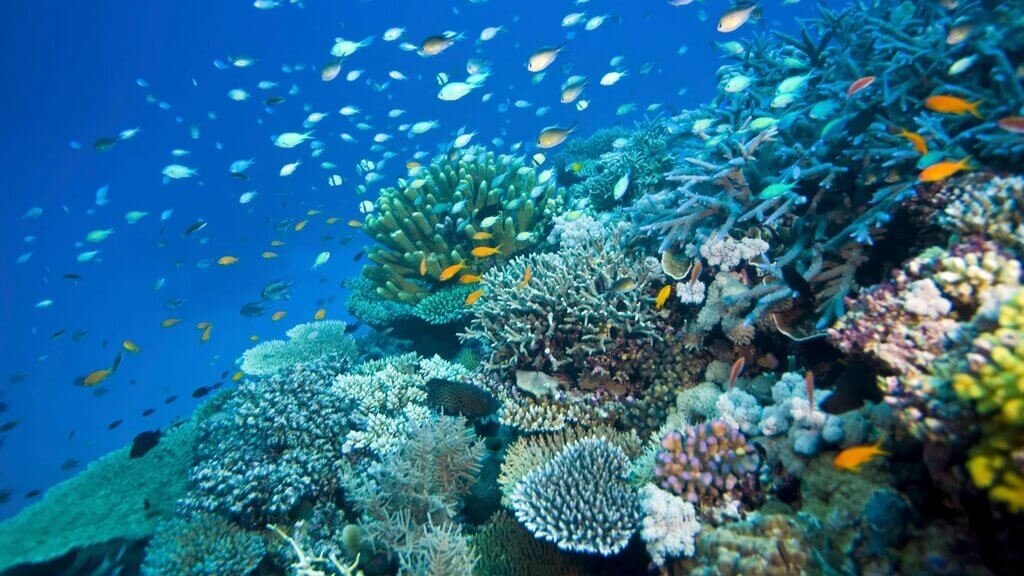 The Great Barrier Reef is located off the coast of Queensland in northeastern Australia. The largest human-made structure on earth can even be seen from space. The 2,300 km long ecosystem includes thousands of reefs and islands of over 600 different hard and soft corals.

In addition to countless species of colourful fish, molluscs and starfish, the Great Barrier Reef is also home to turtles, dolphins and sharks. The Chichen Itza is an excavation site with exposed ruins of a large Mayan city, with one of the famous step pyramids. 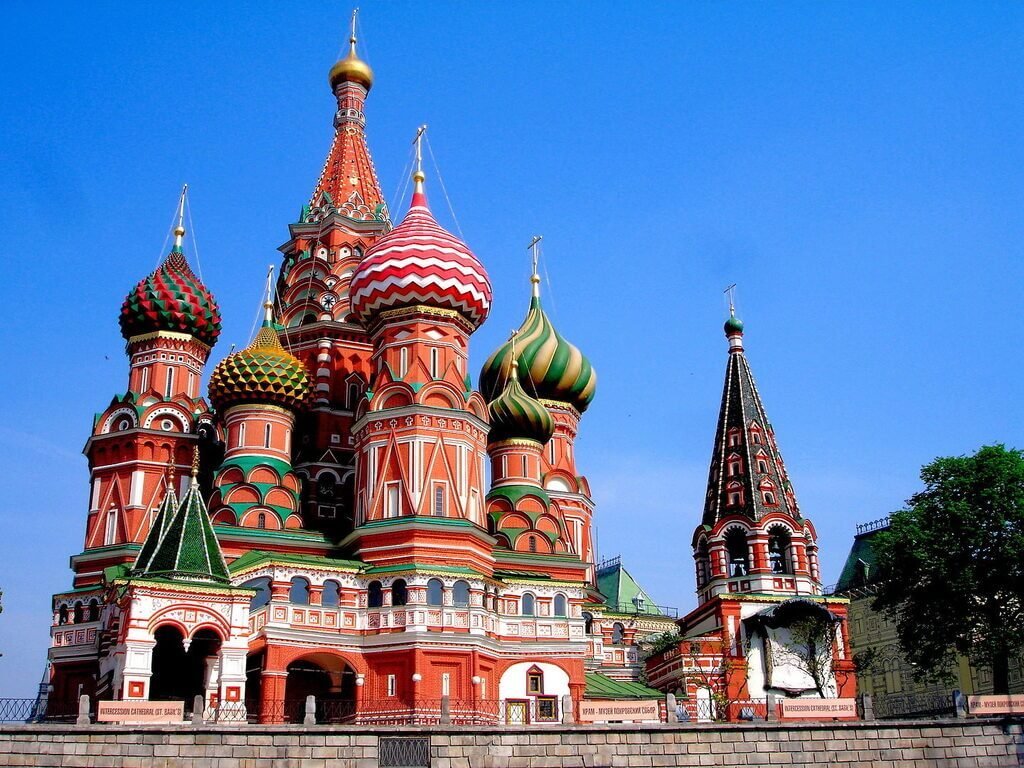 However, the beautiful colours were not added until the 17th century, with inspiration drawn from biblical descriptions of the kingdom of heaven. The cathedral consists of eight chapels arranged around a central ninth. The Cristo Redentor is a monumental statue of Christ in the south of Rio de Janeiro on Mount Corcovado. The 38-meter-high statue in Art Deco style dates from 1931. It became the model for numerous other giant statues of Christ. A chapel with space for up to 150 people is located in the approximately eight-meter high base.

It is located south of the centre on the 710-meter-high Corcovado Mountain. The striking mountain rises almost vertically above the city on one side. It is also called the “Hunchback” by the Brazilians.

So, where do you want to go first? Share your views with us. 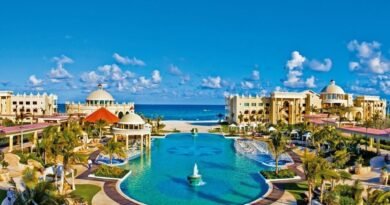 44 Best Adults Only All Inclusive Resorts in the World 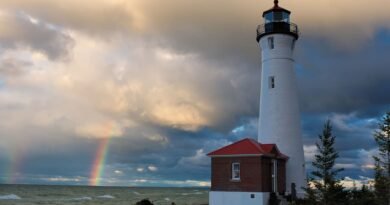 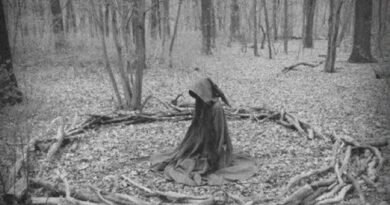