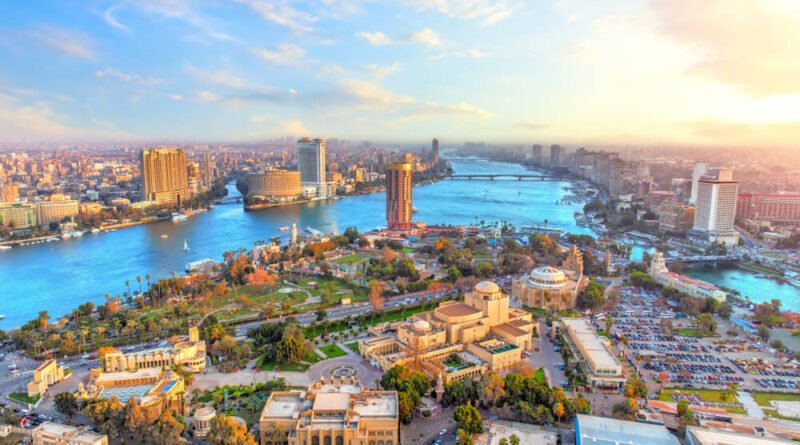 Cairo is one of Egypt’s most interesting places to visit. The Pyramids and the Sphinx make the city well-known. But there are other famous and beautiful tourist sites that have a lot to do with ancient Egyptian culture and civilization. Some of the amazing sights on the Cairo Tour are:

From Cairo, you can visit these beautiful places on your own or with the help of a local guide.

If you are in Israel, you could also take a short 2-day tour from Eilat to Cairo.

Khan El-Khalili market is a well-known place in Cairo. It was built in the 1400s. The market is an important part of economic and cultural life in Cairo. Here, you can see a lot of structures that are important to Egyptian history and culture. On Muizz Street, some of these buildings have Islamic architecture from the Middle Ages.

At the Khan El-Khalili market, there is a wide range of goods for sale. You can buy things like shiny silverware, stained glass lamps, gold artefacts, and accessories made by hand. You can also buy traditional lamps and lanterns from Arabia. There are also places where copper, gold, and spices can be bought and sold.

At Khan El-Khalili, you can eat delicious traditional Egyptian food at some of the oldest cafes in Cairo. El-Fishawi, which has been around since 1797, and El-Lord, which plays Umm Kulthum songs, are two of these.

The Museum of Egypt

One of the most famous places to see on a tour of Cairo is the Egyptian Museum. Since it is the oldest museum in the Middle East, you can learn about Egyptian culture there. When you go to the museum, you can see the largest collection of Pharaonic artefacts in the world.

The museum has more than 160,000 objects from the time of the ancient Egyptians to the time of the Greco-Romans. Tutankamen’s tomb, mummies, the treasures of Tanis, the complete tombs of Yuya and Thuya, and the Narmer Palette, which was made to remember when Lower and Upper Egypt were united under one Pharaoh, are some of the most important artefacts.

It is also where the famous statues of Menkaure, Khafre, and Khufu are kept. A large number of pieces of jewellery, papyri, and sarcophagi are also on display.

Sakkara is one of Egypt’s most interesting places to visit. It has a lot of large archaeological sites and tourist attractions, such as the Tombs that are deep underground, the Pyramid of Sekhemket, and the Step Pyramid. From the 1st Dynasty to the Christian Era, Sakkara was the most important cemetery in Memphis City.

There are beautiful places to see in Sakkara that you should check out. These include the Museum of Imhotep, the Serapeum, the King Teti Pyramid, the Mastaba of Mereruka, the Tomb of TI, the Tomb of Mehu, the Tomb of Kagemni, the Pyramid of Unas, and the Step Pyramid.

This amazing museum shows how the ancient Egyptians made papyrus, which is a beautiful art form. At this great institute in Giza, you can see a demonstration of how to roll, paint, and press papyrus. You can buy original papyrus works here.

The Papyrus Institute shows how ancient Egyptians learned to make paper around 3,000 BC. People use this skill even today. The institute will show you how to make paper step by step. It will also have an exhibition of papyrus art with pictures of the Pyramids of Giza, hieroglyphs, and pharaohs.

Also Read: Top 7 Most Amazing Mexico Pyramids to Visit in 2022

The Pyramids and Sphinx of Giza

The pyramids and the Sphinx show how the ancient Egyptians were good at engineering, how powerful they were, and how well they were organized. The pyramids were built as tombs for the pharaohs. They were filled with treasures that the pharaohs would need in the afterlife.

The three pyramids at Giza are named for the pharaohs who ordered them to be built. One of the Seven Wonders of the World is the pyramids. They are on the same site as the Sphinx, which is in the Giza Necropolis, which has a number of graveyards and a village for servants.

The Great Pyramid of Khufu, the Pyramid of Khafre, and the Pyramid of Menkaure are some of the pyramids. The Sphinx is an amazing limestone statue of the lion /////with a human head from early Greek mythology. Pharaoh Khafre made this place.

One of the most famous historical museums in Cairo is the Mohammed Ali Castle. It was built during the time of the Alawiyya dynasty. The castle is in the neighborhood of Manual in Cairo. The castle has been well taken care of over the years to keep it looking as beautiful as it did when it was first built.

Prince Mohammed Ali Tewfik was the one who built the castle. The palace shows how the Egyptian royal prince lived in the late 1800s and early 1900s through its design. The castle has palaces for living, entertaining, and sitting on the throne. The Museum, the Royal Garden, and the story of the “King Who Never Was” are the main things to see.

Visiting the Mohamed Ali Palace is a beautiful way to learn about the Egyptian Royal Family at the time. 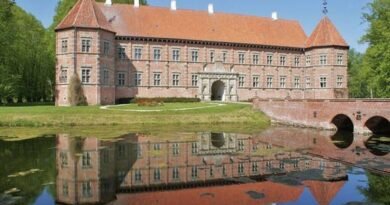