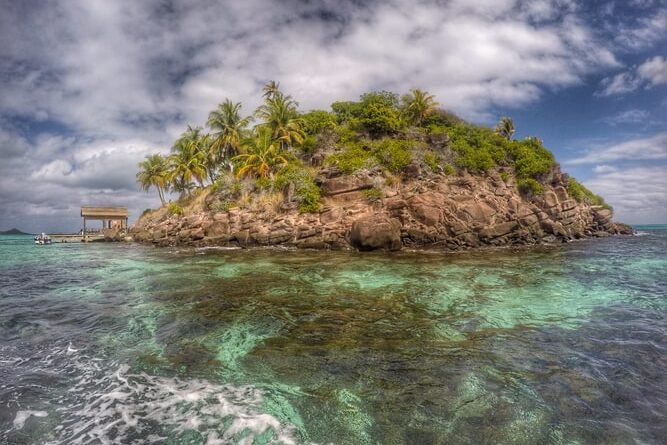 The BEST TIME TO VISIT COLUMBIA is December-March, which are the driest months of the Andes. These months, especially Dec-Jan, and Easter, are very busy with international and domestic tourists. Prices will rise so book early. The dry season is shorter in July and Sep. The Caribbean’s wettest months are July-Oct. However, it is still scorching hot. Amazon is warm and humid all year. The mountains are cooler and fresher than the Amazon, so you will need to layer up at night. However, the sun warms everything quickly during the day.

The higher altitude capital of Columbia namely Bogota as well as the Port city around the Caribbean Coast of Columbia are some of the best places to visit in Columbia. This is why it is often said that the time months between December to April is the best time to visit Columbia.

December, January, February, and March are the driest months in the country. The Andes tend to stay dry in April, but rain hits the plains earlier. 4,444 May, June, and July are soggy in the highlands, as are October, November, and early December. The Caribbean coast is wettest in September and October, although its near-equatorial latitude means that it is located south of the Caribbean storm belt.

It rains gradually in the mountains in August, so this can be a good choice if you must travel during the school holidays. However, it is still quite wet in the Caribbean. Cartagena has low temperatures of 30°C year-round, and the high humidity, as well as the fact that it’s a widely built-up city, means it can’t stand the heat. You usually have to spend more time here than you think because you won’t be walking quickly between its attractions. Santa Marta has a slightly cooler and drier microclimate, which makes it more tolerable.

The festive season arrives in Colombia in February or early March; The craziest celebrations would take place in the Caribbean town of Barranquilla, which rivals Rio in terms of spectacle. In a deeply Catholic country, Easter is widely celebrated here, with elaborate but somber street processions taking place across the country.

Tayrona National Park is normally closed to tourists in February. Local Indigenous communities use this month to perform Indigenous rituals, as well as clean up and clean the park. Travels to the Pacific coast from July to November, when humpback whales migrate here from Antarctica to mate and give birth. They can be observed from land

The peak tourist season in Colombia is December to March. Prices soar everywhere. This period is sunny and warm. It also receives the lowest amount of rainfall, except in the Amazon region. Therefore, it is the dry season. Colombians are very busy in January and March due to the influx of tourists from around the globe. This is a dry season that doesn’t require people to worry about heavy rains. This is a great time to go beach-hopping in the Caribbean. Prices for things and accommodation go up.

The peak season in Colombia is December through March. This season is also known as a dry season. International tourists flock to Colombia to enjoy their holiday. Another time you’ll get to see quite a lot of tourists in the country is the week leading up to Easter, or Semana Santa. Tourists will find this season very expensive. Due to its geographical location, it rains all year round in the Pacific region.

Christmas is a time of joy and celebration.

Cali Fair begins on Christmas Eve and runs until December 30th. It is one of the most celebrated festivals in Colombia.

Carnaval de Blancos y Negros is a party that takes place in January.

Carnaval de Barranquilla, a carnival that is held 40 days before Easter, is the second-largest carnival after Rio de Janeiro.

From April to June, Colombia will experience its first rainy season. If you travel to Colombia in this period, expect frequent rains. Don’t forget your umbrella! The rain will soon give way to brighter days. Keep in mind that temperature can change depending upon your location.

When there is less rain, the months of July through September are considered dry in Colombia. This situation happens when tourists can return to their favorite destinations. September is one of the best months to visit the Amazon River.

The shoulder season is when tourists start to see fewer people. This period is a great time to visit the country. This season is the second dry season in Colombia. It lasts from July through September. This time, there will be little or no rain in most areas of Colombia. So This Time is the Best time to visit Colombia

Rock al Parque is an August music festival in Bogota.

Colombia is a beautiful country located near the Equator. It is located near the Equator and has two main seasons: dry and wet. The climate variations are influenced more by topological differences than by seasons. The dry season, which has sunny days and warm temperatures from December to March, is the best time of the entire year to visit Colombia to explore the cities and beaches. The dry season in Colombia lasts from July through September. It can also be a great time to visit Colombia. The spectacular sight of humpback whales in the Colombian Pacific between June and October is breathtaking. It is also the Offseason in Colombia when the tourist population is at its lowest. The Offseason is the most affordable time to travel in Colombia and the best time for indoor activities. 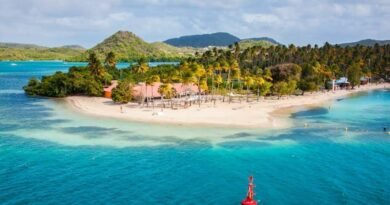 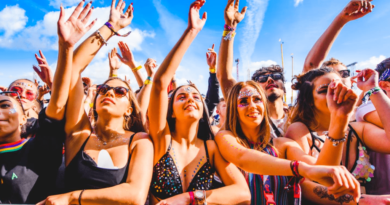 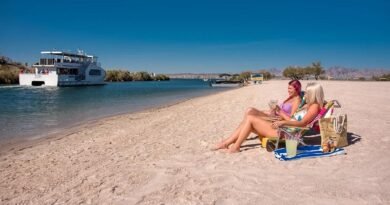